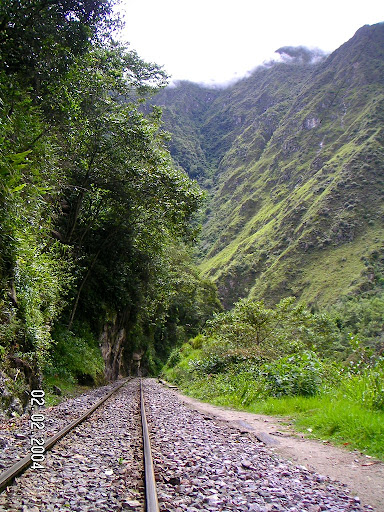 Machu Picchu
The Incas started building the "estate" around AD 1400, but abandoned it as an official site for the Inca rulers a century later at the time of the Spanish Conquest. Although known locally, it was unknown to the outside world before being brought to international attention in 1911 by the American historian Hiram Bingham.