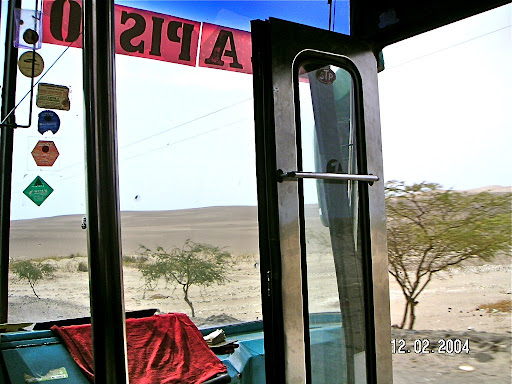 The Ballestas Islands are a group of small islands near the town of Paracas located within the Paracas District of the Pisco Province in the Ica Region, on the south coast of Peru. Composed largely of rock formations and covering an estimated area of 0.12 km², these islands are an important sanctuary for marine fauna like the guanay guano bird, the blue-footed booby and the tendril. Other notable species include Humboldt Penguins and two varieties of seals (fur seals and sea lions), amongst other mammals.